ASWB offices and the Candidate Services center will be closed Thursday, November 28 and Friday, November 29 in observance of Thanksgiving. 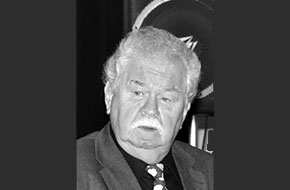 In memoriam: Robert Wohlgemuth, AASSWB President, 1985-1986. ASWB announces with sadness the passing of Robert R. Wohlgemuth, seventh president of the organization. Wohlgemuth,  of Illinois, served from 1985 to 1986 during the era when ASWB was known as AASSWB (for American Association of State Social Workers). Before serving as president, Wohlgemuth was active in the […]

The ASWB offices and candidate services center will be closed Monday, November 11, in honor of Veterans Day.